Prince Charles has been formally invited to receive the honorific title of Prince of Transylvania. The British royal recently received a letter by the Mayor of Alba Iulia offering him the appellation, in recognition of his work and love for the region. The title also acknowledges Charles’ link to Vlad ‘the Impaler’ Tepes – the 15th century ruler who inspired the legend of Bram Stoker’s Dracula. The 68-year-old Prince has spoken on a number of occasion about his Eastern European lineage, and is thought to be the great grandson 16 times removed to Vlad III through his great grandmother, Queen Mary. 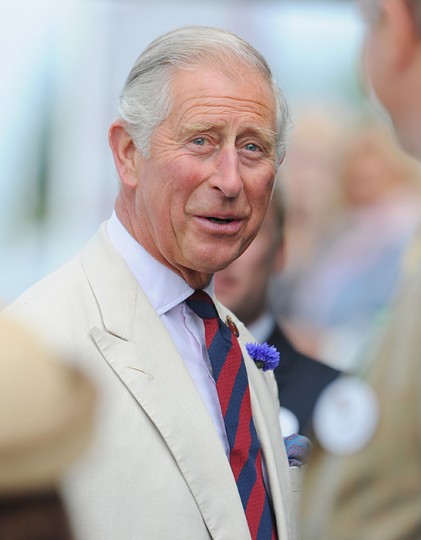